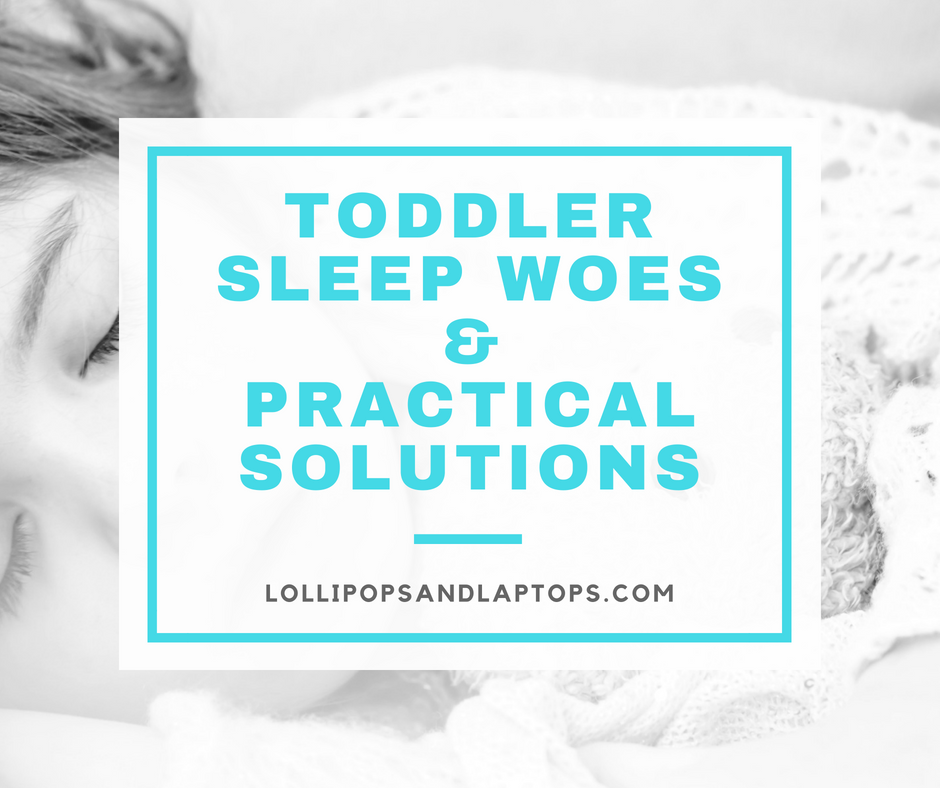 I’ll start with a disclaimer that I’m not a pediatrician or a nurse or a sleep specialist. I’m just an exhausted mom with a strong-willed kid who spent the better part of 2 years trying to kill us while protesting sleep in every way possible.

It all started with what I like to call the perfect storm: a move to a new house, a new, big-girl bed, and a new baby brother. In an effort to save a little money, we decided to move our daughter to a big girl bed to reuse the crib for our son who was due within 2 months of our move. What followed were two hellish years of trial and error, exhaustion, tantrums, and minimal sleep for everyone involved. If you could obtain a PhD in late-night desperate Google research, I would have achieved it. Now that we’ve come out alive on the other side, we’ve picked up a few lessons worth sharing.

Every Kid Is Different

Thankfully, I’m relatively rational even with no sleep, so when I’d follow expert tips to a T and they didn’t even move the dial a little bit in terms of improving our sleep troubles, I knew it wasn’t because my kid was broken or I suck as a parent. The reality is, even scientifically-backed data isn’t foolproof. It’s important to take into consideration that kids aren’t machines so these supposed sleep manuals might not work. Take the scientific information and anecdotal experiences of other parents, and think a little bit about your kid’s age, personality, demeanor, and any other relevant details, and tweak the plan accordingly. 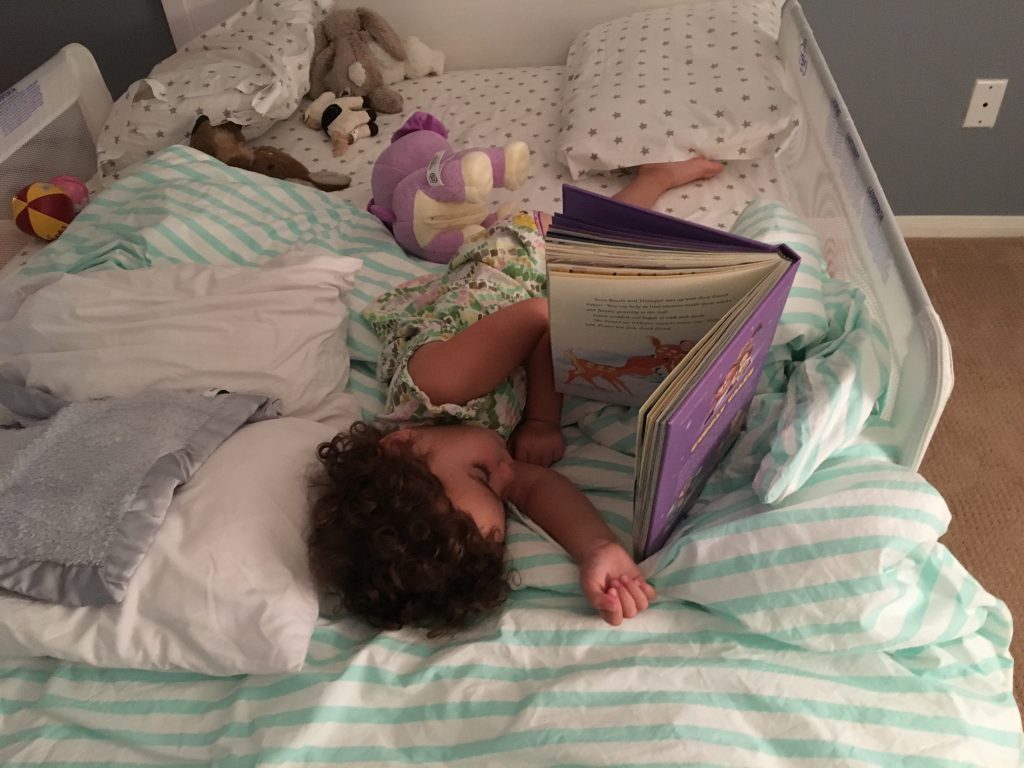 And if your kid is anything like mine, something that works for a few days would stop working. For example: my mom suggested not fighting her when she said she wasn’t tired and let her “read” (she wasn’t actually reading at 3 years old) in bed until she was tired. The first two nights she read for about 30 minutes and fell asleep. Night three she stayed up until 11:00 pm (on a school/work night) reading. And on night four, she refused to read and started the power struggle all over.

Sometimes you have to admit defeat when something isn’t working and move on to the next tactic. And when friends and strangers sound surprised (or judgmental) that the foolproof baby sleep book that got all six of their kids to sleep through the night from six weeks old isn’t working, tell them to go to hell. Just kidding. But seriously, thank them for their unsolicited advice and move on.

Don’t Be Afraid To Try Many Things At Once

This may be obvious to others, but in typical Type-A form, I treated this like an experiment and felt like you could only have one variable at a time. After all, if we switched up a bunch of things, how would we know what was helping and what wasn’t? But I wasn’t required to write a thesis at the end with my findings, so I should have thrown everything at the wall to see what stuck. Sure, it would be nice to know whether it was the bedtime snack, the nightlight, or the three extra minutes of singing that made a difference, but it sure as hell would have been better to spend less time struggling at bedtime.

Time Heals All Wounds (Aka You Will All Sleep Again)

Nothing worked better than the sheer passing of time. In the moment, you might have sent me over the edge telling me that by about four and a half, my two-and-a-half year old kid would grow out of it. I couldn’t bear the thought of another night of it, let alone two years. But the truth is, the saying that the days are long but the years are short is so, so true. And somehow you will all come out the other side [relatively] unscathed and untraumatized. So when you’re in the thick of it and this last one doesn’t feel true and kind of makes you want to throw your computer at my face, I’ll leave you with this nugget of wisdom:

It’s developmentally appropriate for toddlers to test their boundaries and sleep is one of those boundaries easily tested. You handle these difficult situations best when you’re as rested and calm as possible, so do what you need to do (self-care, share the struggle with your spouse, get a babysitter and let them deal with it for a night) to survive day in and day out. And finally, this too shall pass.

The 5 Best Investment Pieces in my Closet