How I Changed Careers at 30 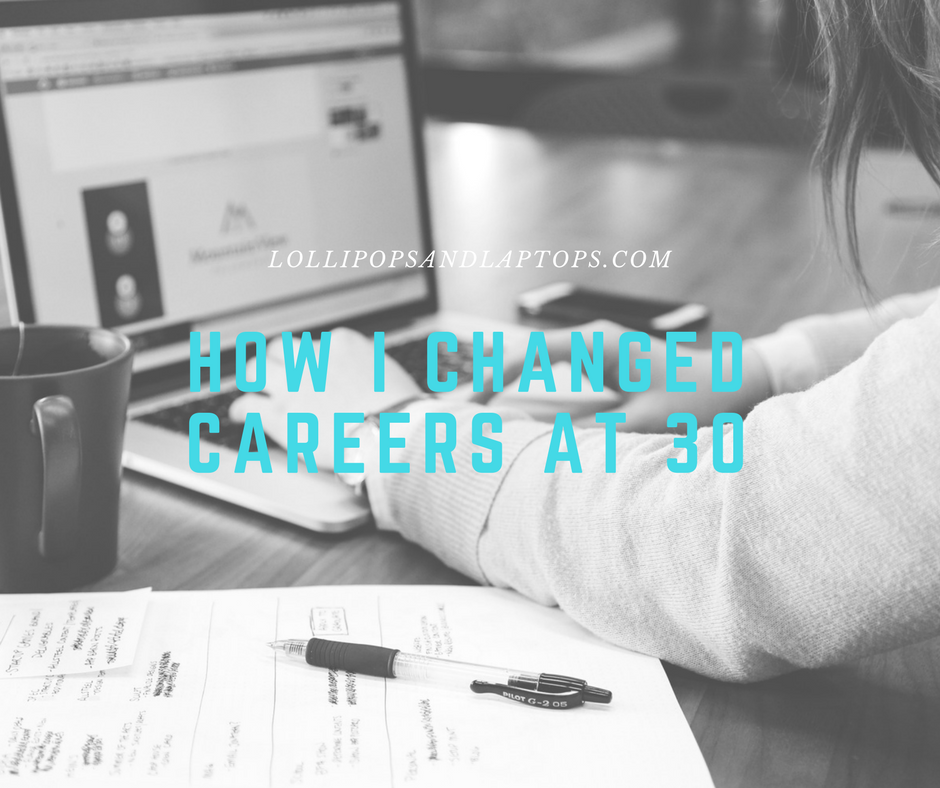 You know what feels like a crazy idea? Moving into a non-legal career after spending five years as a lawyer and almost $200,000 on law school. But I did just that. It was scary, exciting, and filled with the thing I hate the most–the unknown–but I came out the other side with a job I love and a new career track that felt right for me. 30 might seem young to some, but after seven years in higher education, it felt like a huge step backward in my career. In hindsight, it was more of a side step, but it was the best move I could have made. Below is a rundown of the dirty details of my career change.

I had a stable job practicing corporate and securities law. It was exactly what I had set out to do when I started down the legal path. In a time where attorney employment rates were the lowest they had been since the mid-1980s, why wouldn’t I just thank my lucky stars that I had a good(ish) job and keep chugging along? A lot of reasons. But here are a few: 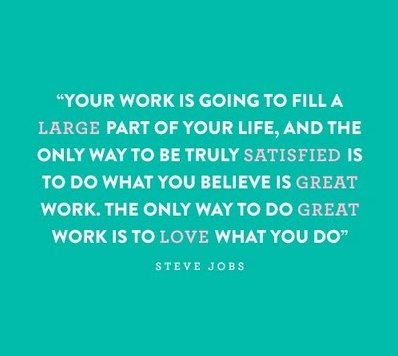 There was a lot of soul-searching. And a lot of research. At the outset, I randomly applied to any job that seemed interesting. I tailored every resume and cover letter to the job, but as you might guess, it’s hard to convince someone blindly that a corporate lawyer wants to take an entry-level job in another industry. Out of about 150 jobs I applied to, I got three interviews and one job offer, which I didn’t take. I knew I had to narrow my plan if I wanted to make a move.

The Where to From Here

The story doesn’t end with my acceptance of that offer. It has been three years now, and I’ve recently moved into a different division of the company. I was very happy where I was in the company, but an exciting promotion became available that could offer even greater growth opportunities and a chance to learn a whole new asset type, so I jumped on it.

I am constantly evaluating where I am and where I want to be. My law license remains active and I stay updated on corporate law topics. A career move is an expansion of skills and experience, rather than a closing of one set and opening of another. I still get weekly emails from LinkedIn about job opportunities, and despite not being interested in making a move, it’s important to know what’s out there. After all, you never know when the next exciting opportunity can come up.

Motherhood of the Traveling Book