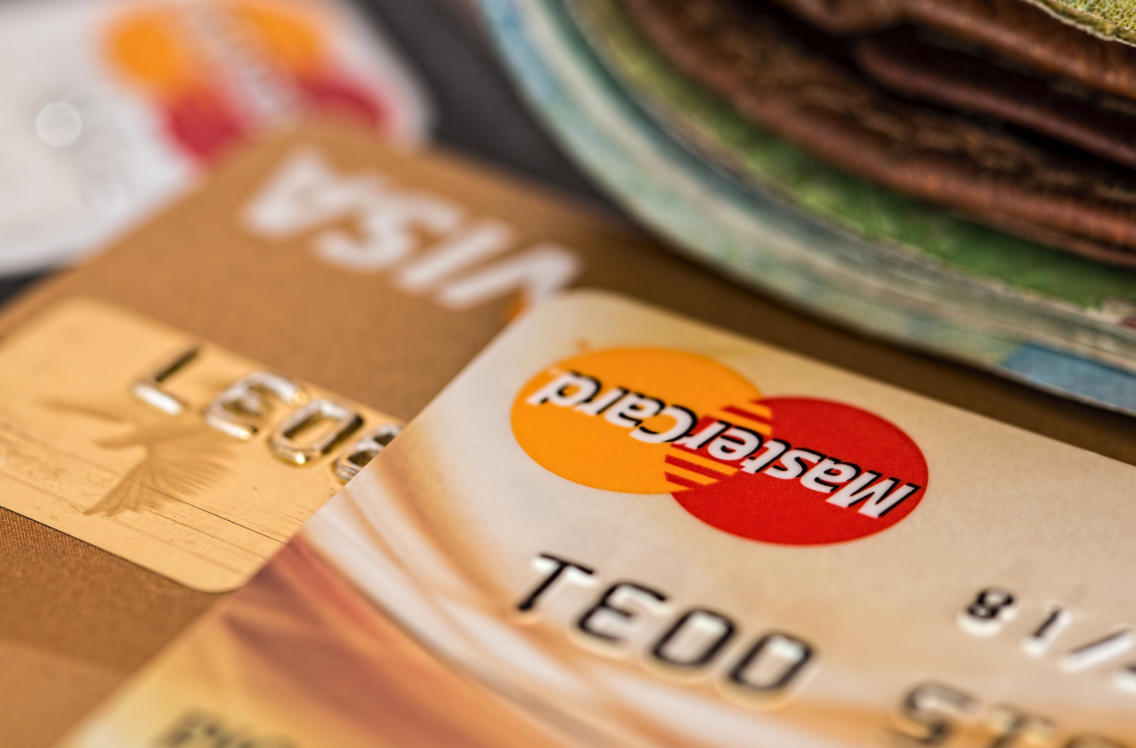 My parents both came from typical middle-class families, and until I was a teenager, they were making a comfortable living. When I was 13, their software company went public and they literally became wealthy over night, which significantly altered our standard of living. They constantly hammered home their one money mantra–live below your means–but that meant very little to me without any context. Lucky as my hand was, my parents made a few key mistakes when it came to teaching me about money, and it wholly affected the way I understood and spent money. I’ve vowed to do it differently for my kids.

1. Not Talking About Money. My parents never talked about money–not how much they made, not how to invest, not how to budget. Coming from relatively humble beginnings, I actually think it was a defense mechanism to try to keep us grounded. They didn’t want us to know how much money we had. But I grew up with literally no sense of the value of a dollar. I paid for law school by borrowing the maximum amount allowed all three years and nearly passed out when I found out I had accumulated just under $200,000 in student loans and was expected to pay $1,500 per month for the next 25 years. I could have easily cut out a huge chunk of the cost by finding a cheaper school, living with a roommate, eating out less, paying for some of it in real time with a part-time job, or any combination thereof.

While I’m not necessarily a proponent of telling my kids how much money we make, we do try to talk about money in general terms even with our toddler. When possible, we let her engage in the money exchange process and talk about the concept of paying for goods and services. She understands the foundation, because we’ll often hear her parrot back to us that you need to work hard to buy things you want. Since we mostly pay using our credit cards, this is where we hammer home my parents’ mantra–living below our means. In our family, we use credit cards to build credit, but we only spend what we can pay off in full each month. Each family has to decide for itself how detailed to get, but money should be a regular topic of conversation so kids can grasp the concept in its most general sense.

2. Not Teaching Me to Manage My Money. Until I finished undergrad, I was completely financially dependent on my parents. Although I worked part-time since I was 16, whatever money I made was just fun money. What’s more, my parents gave me a “budget” while in college, but they paid for everything from tuition, room and board, car payment, insurance, cell phone—I even had a credit card they paid off for gas, incidentals, and food—so I now lovingly refer to their so-called budget as an “allotment of money,” since I wasn’t required to make any sort of plan about how to spend it. When I think about how many thousands of dollars I earned between summer jobs and my money allotment, I can only laugh at the missed opportunities to save and invest in my future.

While my children are currently too young to do any substantive money management, we have explained to our three year old the basics of saving, spending, and giving. She has a savings account and a college fund, and when she receives money for birthdays or holidays, we discuss the different ways to allocate it. She doesn’t quite get it yet, but we want her to handle money management as early as possible, so it’s not as novel to her as an adult as it was for me.

3. Never Explaining Investment Basics. Part of this was circumstance. Like many families, my parents really weren’t investing. They just didn’t have the expendable income to do so before their company went public. They saved for emergencies, but I’d be surprised if they had an investment account before they came into significant money in their 40s. I’m sure I learned the basics about compound interest in a junior high math class, and we “invested” money and followed 5 stocks in my high school economics class, but that was the full extent of my understanding of investments.

With our toddler, my husband created the “bank of mom and dad” where she can “invest” and receive a guaranteed return on her money. She received $2.00 in spare change recently, and we told her the kinds of things she might be able to buy for $2.00 and offered an alternative to invest it with the Bank of Mom and Dad and let her money grow over time so she could buy something better. Again, at three years old, I’m not sure she fully grasped the concept, but she opted to invest. As she and her brother get older, we will let them make more significant investment decisions.

Money is a sensitive subject, and there’s no one right way to handle it. But I firmly believe the more children understand money, the better equipped they will be to manage it wisely.

This post was originally featured on Red Tricycle. You can find it here.

Remodeling with ROI In Mind